New studies find that the amount of light we get in a day can directly correlate with our wellbeing, and the season can have a direct affect on how we sleep.

An Open Access article that was published on SpringerLink entitled “Effects of light on human circadian rhythms, sleep and mood” helps us better understand why balance of night and day is important for human beings.

The article emphasizes that natural light is part of the human circadian rhythm, and that artificial light can throw this off: “The availability of artificial light has substantially changed the light environment, especially during evening and night hours. This may increase the risk of developing circadian rhythm sleep–wake disorders (CRSWD). which are often caused by a misalignment of endogenous circadian rhythms and external light–dark cycles.”

In so many words: CRSWD is something that can occur when there is an imbalance in light and dark cycles that end up disrupting our circadian rhythm. When this occurs, it is possible for some people to suffer from varying types of wake-sleep disorders, which can be disruptive to their health and wellbeing.

The Summer Affects Our Sleep Cycle

A recent study by Oura Ring demonstrates how the biodata on users’ sleep cycles captured by the ring can help us better understand how seasonal changes like the summer can disrupt or affect our sleep patterns in various ways.

For the study, Oura Ring culled sleep data from a pool of users.

Included in the data was:

According to Oura’s Lead Scientist, Heli Koskimäki, the reason why sleep cycles can change during the season is because: “When temperatures rise and it’s lighter for longer outside, we tend to spend less time in bed, cutting our total sleep time short. When we sleep less, we shift the balance of our sleep stages towards deep sleep and away from REM sleep which tends to occur more in later sleep cycles.”

The Winter Affects Our Sleep Cycle

It’s important to note that daylight hours are longer during the summer than during the winter, which can also naturally affect our sleep patterns too. This is because many people rely on the energetic summer sunshine to enjoy longer waking hours; whereas many people are also darkening bedrooms to sleep better when it’s lighter outside earlier.

As we enter the winter season, the opposite is in play: there are fewer hours of sunlight and it’s colder outside. Both seasonal cycles can impact our circadian rhythm and can affect our mental wellness and our overall wellbeing.

In fact, the lessened duration of light and ambient light during the winter cycle has contributed to a disorder that’s called Seasonal Affective Disorder (SAD); which is a form of mild to moderate depression that is directly associated with the changes in light and the associated weather patterns.

The key is finding balance to your sleep cycle and natural sunlight intake, no matter the season. If you have limited time, it’s best to prioritize your sunlight exposure early in the day. This is known as low solar angle sunlight and it occurs when the sun is low in the sky, usually within 2-3 hours of sunrise. Sunlight at this particular time of day increases the stress hormone, cortisol. By getting low solar angle sunlight, you force the body to spike cortisol early in the morning and this actually helps regulate sleep and feeling tired later in the day. About 12-14 hours after the biggest cortisol spike, melatonin starts to be secreted. Melatonin is often associated with feeling sleepy, although technically speaking, it’s more of a circadian regulatory hormone than a sleep hormone.

How does the Oura Ring track Sleep Cycles?

The Oura Ring is a high-tech wearable device that relies on something called “reflected light beams” to track how you’re breathing and how many breaths you’re taking every 60 seconds (respiratory rate), your heart rate, movement, sleep and activity. The ring is also equipped with two sensors that take in temperature readings. These biodata points are then communicated to the Oura Ring App for users to track and review.

If you’re using Oura Ring to track your sleep cycles this winter, keep in mind that these tips might help you maximize your efforts and improve your sleep cycles. Remember, that if you have any questions or concerns before you change sleep cycles or make any changes to your daily routine that could affect your wellbeing, that it’s important to confer with your general medical practitioner beforehand.

Connect with providers on our platform to use the biodata from Oura Ring to learn how you can:

A healthy circadian rhythm is possible. With Modo Bio… you, your friends and a team of providers can help you meet and exceed your goals in the long term.

Should You Combine Oura Ring and Apple Watch for Fitness?

Why More People Are Relying on Fitbit for Selfcare 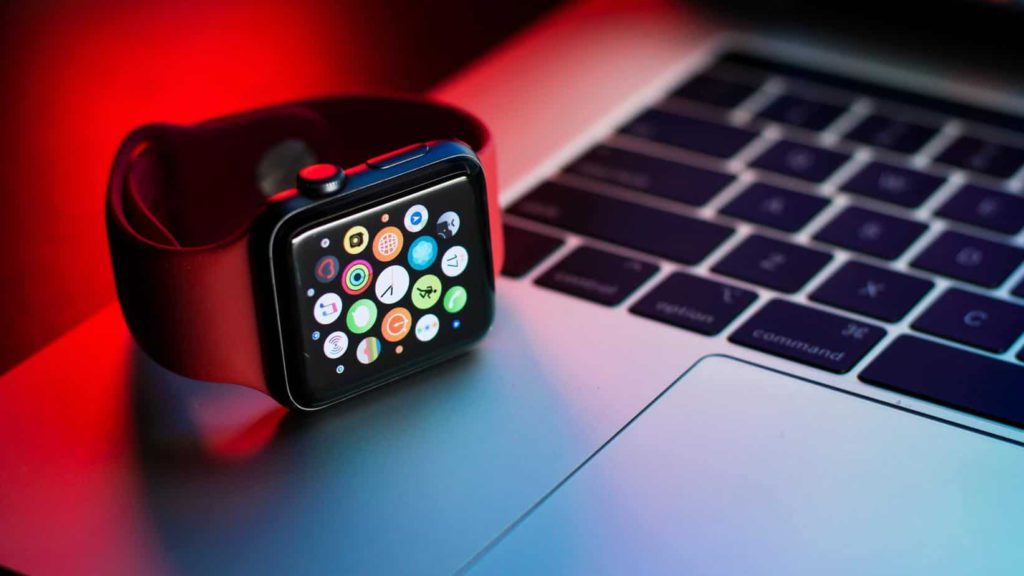 How Does the Oura Ring Work?