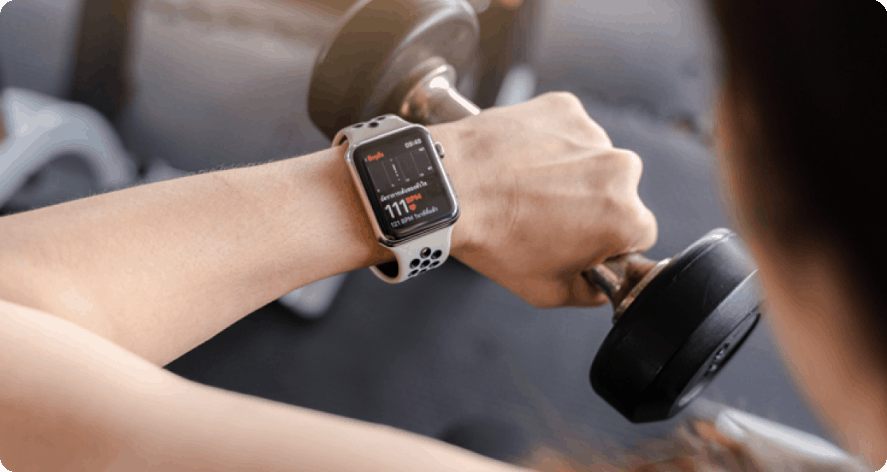 In the constantly evolving digital world in which we live, technology is paving the way for many new things. What were once visions of sci-fi movies and TV shows are new realities.

From the handheld gadgets that were the technological mainstays in shows like Star Trek to the 3D printing devices that created food out of thin air, it’s all starting to become commonplace.

One of the most popular digital health innovations of the 21st century are wearables. Recent statistics on wearables find that nearly 1 billion users will be touting them over the next two years, and as many as 44% of wearable users use them in some sort of fitness and or personal training capacity.